BioVendor Group becomes the exclusive distributor of innovative tests to detect testicular cancer. The method works with measuring the level of microRNA and BioVendor thus expands its portfolio of diagnostic ways. 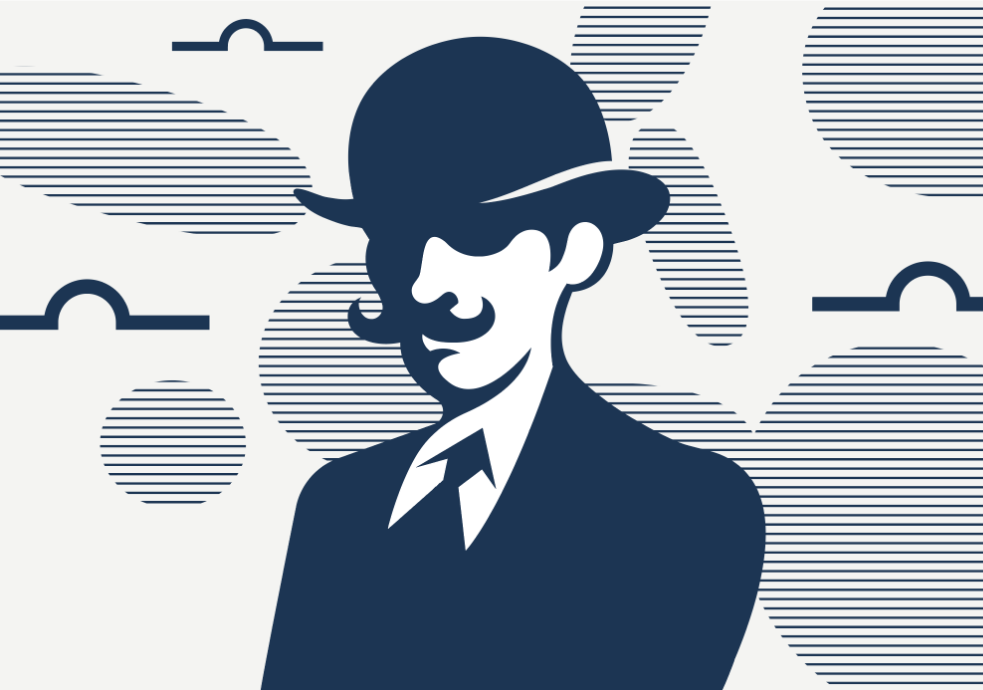 "We have been working with miRNAs-based diagnostics for more than four years. These modern testing methods have a future not only in the diagnostics of various oncological diseases, but also neurodegenerative diseases such as Alzheimer's or Parkinson's, where it's absolutely essential to detect the disease in time,” explains Veronika Grešáková, product manager for microRNA, who specializes in molecular diagnostics at BioVendor.

Diagnostic kits that BioVendor Group will exclusively supply to the Czech and Slovak market are produced by German producer mir|detect. Tests have already passed the CE IVD certification, so they have the necessary clinical testing and laboratories and oncology institutes can immediately apply them for the diagnostics of their patients.

However, BioVendor Group is also involved in its own development in the field of microRNA diagnostics and is working, for example, on a diagnostic method for the detection of colon cancer from the patient's blood.

“In this case, diagnostics using miRNAs is based on measuring the level of one particular microRNA, the levels of which vary specifically in germinal tumors. The method is thus more reliable than previous diagnostics using protein markers, the increase of which can affect a number of factors that may not even be related to cancer,” describes Grešáková. The diagnostic method using microRNAs measurement therefore points specifically to testicular disease.

Thanks to miRNAs, doctors detect the return of cancer in time

Tests can be used for the primary diagnosis of testicular cancer, however, they have greater potential for subsequent monitoring of patients with a positive finding. In the primary phase, the specificity of old markers is around 50% however this novel approach has 94% specificity.

However, due to the subsequent monitoring of microRNAs levels, the recurrence of cancer is detected early and the patient does not have to undergo reoperation or chemotherapy. More often, doctors can save the affected organ. Classical protein markers are measurable only at a later stage in the development of the disease, when it may be too late.

Masaryk Institute of Oncology has shown interest in the new method

“Recently, a training was held for the Masaryk Institute of Oncology, which showed interest in new methods of testing the disease,” says Grešáková. The new diagnostic kit is intended for laboratories and larger institutes that focus on the early diagnosis of oncological diseases.

“We decided to at least test the diagnostics by measuring miRNAs, because Masaryk Institute of Oncology specializes in the care of cancer patients. New markers that would detect the presence of a tumor in the early stages and allow early detection of disease recurrence are still being sought. Classical tumor markers did not fulfill the desire for the diagnosis of early stages of the tumor and therefore, by shifting the diagnosis to the molecular level, we could discover the sought-after markers with high sensitivity and specificity for the presence of the tumor in miRNAs,” comments the head of the Masaryk Institute of Oncology - Laboratory medicine department, Zdeňka Čermáková, M.D., Ph.D.

Further use of microRNAs in diagnostics

MicroRNAs are already used to diagnose BKV (human polyomavirus), which is widespread in the population and isn't normally threatening to healthy people because it survives in the kidneys only in the latent phase. “However, the risk occurs when these kidneys are transplanted into another patient's body. After transplantations, so-called immunosuppressants are used, which suppress the function of the immune system, which prevents the virus from multiplying in the kidneys. Due to immunosuppressants, this function of the immune system is weakened and the virus can start to replicate,” explains further use of microRNAs Grešáková.

“The response in the body of a patient with a transplanted kidney is not very different in the case of human polyomavirus infection and graft rejection. Nevertheless, the treatment of both of these conditions is fundamentally different. Thanks to the measurement of specific microRNAs levels, physicians are able to distinguish which of the reactions it is and apply the right treatment in time,” says Veronika Grešáková. The method is already being tested in the Czech Republic, for example, by the University Hospital Hradec Králové. 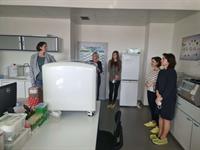 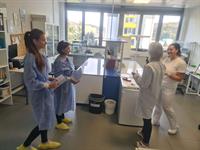