Dear customer, we would like to introduce our new products from October 2018 and hope you will find them interesting. Below is a list of events, in which we plan to participate in 2018:

We have reduced the price of miREIA kits

Let-7a-5p, a member of the let-7 miRNA family acts as a tumor suppressor. Cell proliferation, colony formation, migration and invasion were decreased after induced overexpression of let-7a in breast cancer cells. Down-regulation of miR-let-7a-5p is associated with oncological diseases. Reduced levels of miR-let-7a-5p were reported in lung squamous carcinoma, colorectal cancer, urothelial tumors, lymphoms, breast cancer and many other diagnoses.

Apart from its role in tumor suppression, miR-let-7a is involved in cell proliferation pathway in human cells. miRNA-let-7a can act as a regulator of the function of microglia in inflammation and is connected to cerebrovascular and neurodegenerative diseases.

For these and more BioVendor miREIA kits, please visit www.biovendor.com/mirna.

microRNAs (miRNAs) are a class of single-stranded non-coding RNA molecules with a length of 19-23 nucleotides. They play a role in negative post-transcriptional regulation by binding to complementary sequences on mRNA and blocking translation into protein.

miREIA is a BioVendor proprietary method basedo on combination of immunoassay and molecular biological principles. The main advantage is the quantitative determination of miRNA concentrations.

Two molecules of the N-terminal prodomain of myostatin noncovalently binds to and suppresses the C-terminal mature domain homodimer as an inactive circulating Myostatin Latent Complex. A majority (>70%) of myostatin in serum is bound in the complex.

The circulating Myostatin Latent Complex has significantly reduced activity compared with the mature growth factor and persists as a stable complex that is resistant to the natural antagonist follistatin. 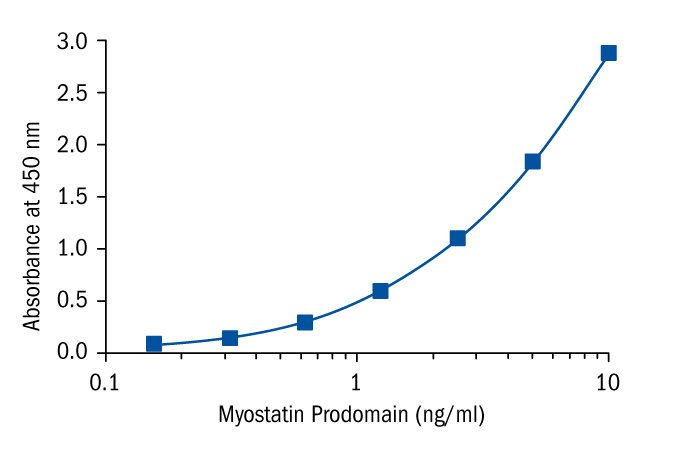 Human angiotensinogen (AGT) is a component of the renin-aldosterone-angiotensin system (RAAS), a hormone system that regulates blood pressure and fluid balance. AGT is the only precursor of all angiotensin peptides (I, II, III, and IV) and the cleavage of AGT by renin is the rate-limiting step of RAAS. AGT is mainly produced in the liver and secreted in plasma but also is synthesized in adipocytes, proximal tubule epithelial cells, and astrocytes. AGT identified in urine (UAGT) is produced and secreted by the kidney proximal tubules and does not come from plasma. UAGT reflects intrarenal angiotensin II activity associated with increased risk for deterioration of renal function in patients with chronic kidney disease such as diabetic nephropathy and membranous nephropathy as well as in patients with acute kidney injury. Urinary AGT is increased in hypertensive patients. 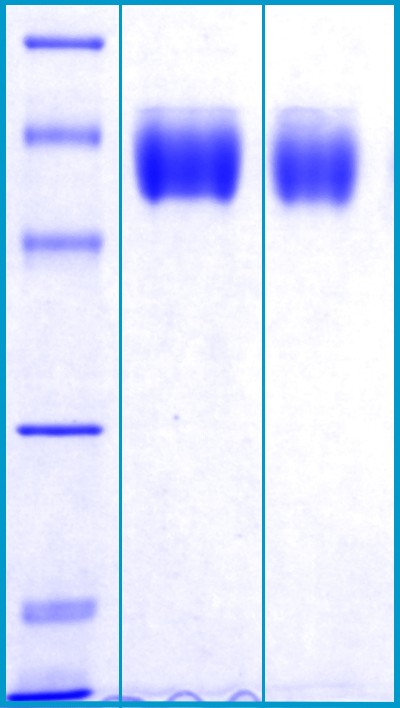 Procalcitonin (PCT) the precursor of the hormone calcitonin is a 116 amino acid protein with a molecular mass of 13 kDa. The level of procalcitonin in the blood of healthy individuals is low.

Bacterial lipopolysacharide (LPS) is a potent inducer of procalcitonin release into systemic circulation. In humans, procalcitonin levels increase from 3 to 4 hours, peak at about 6 hours and then plateau for up to 24 hours. PCT concentrations specifically increases in response to bacterial infection. Today procalcitonin is one of the earliest and most specific markers of sepsis.