Vitamin D is sometimes called the “sunshine vitamin” because it’s produced in your skin in response to sunlight. It’s a fat-soluble vitamin and has several important functions. Perhaps the most vital roles are regulating the absorption of calcium and phosphorus, and facilitating normal immune system function.


However, there is a growing body of evidence that suggests it plays a significant role in other areas of the body including the muscles and bones.

A team of scientists from the Virginia Commonwealth University have found that vitamin D levels is linked to cardiorespiratory fitness.

Will we become the champion of the world in aerobics if we will sunbathe every day and eat a lot of fish?

I don't think so. But assistant professor of internal medicine Amr Marawan and colleagues have found that higher levels of vitamin D are associated with better exercise capacity.

It is also known from previous studies that vitamin D has positive effects on the heart.

Cardiorespiratory fitness, the ability of the heart and lung to supply oxygen to the muscles during exercise, is a suitable proxy for physical exercise. It is best measured as the maximum oxygen consumption during exercise, called VO2 max.

It has been shown that people with higher cardiorespiratory capacity live longer and are overall healthier.

Researchers from Virginia Commonwealth University School of Medicine in USA have been investigating whether people with higher blood levels of vitamin D have improved cardiorespiratory fitness.

Their study included 1,995 participants between the ages of 20 and 49 years. They used survey-weighted linear regression without and with adjustment for population characteristics such as age, sex, race, body mass index, hypertension, diabetes, smoking, C-reactive protein, hemoglobin, and glomerular filtration rate to examine the relationship between the VO2 max and vitamin D levels. 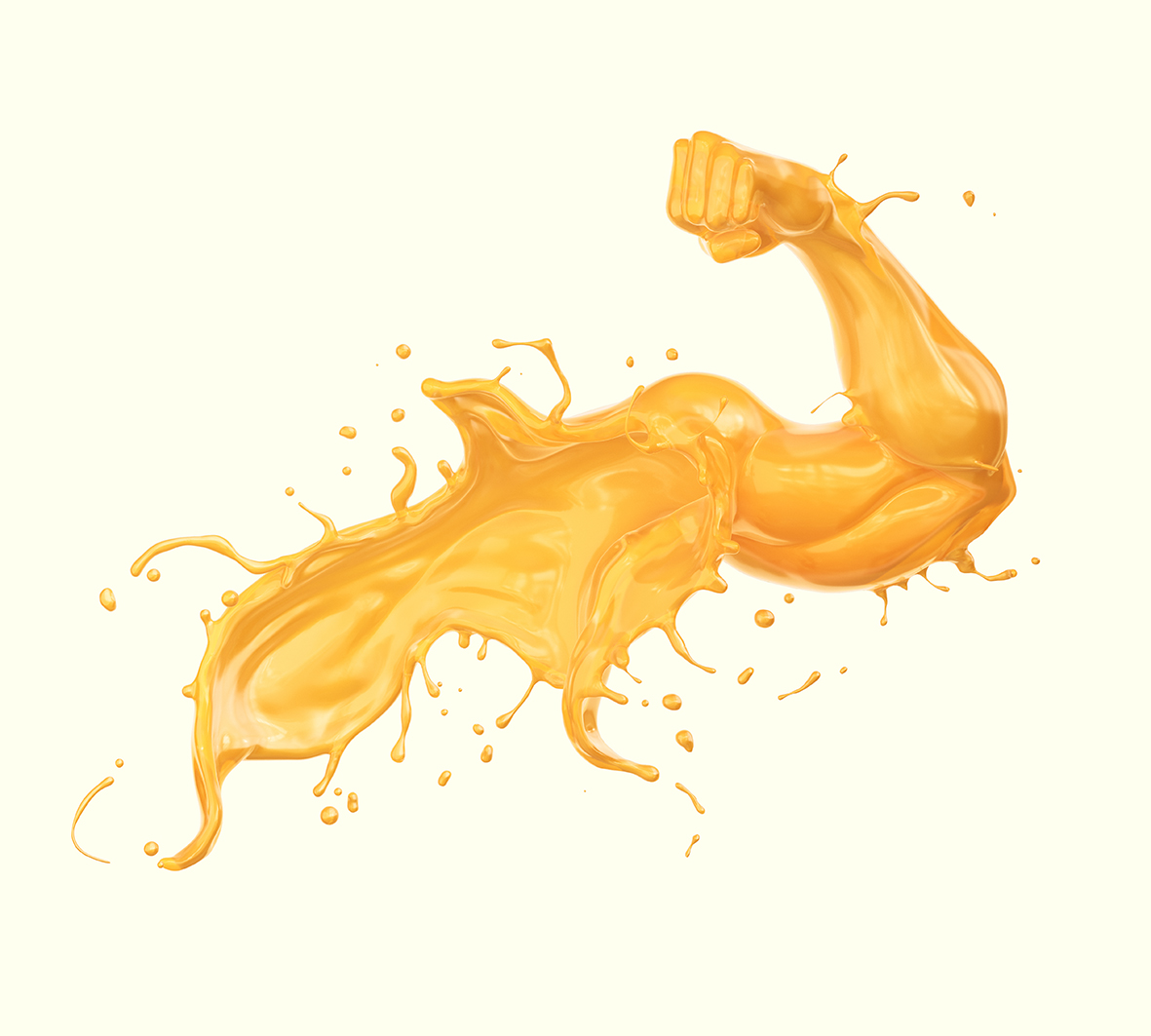 Participants in the upper quartile of vitamin D had a 4.3-fold higher cardiorespiratory fitness than those in the lower quartile. It was interesting that the association remained significant, with a 2.9-fold higher level, after adjusting for population characteristics that could influence the link.

Interestingly, the relationship between higher vitamin D levels and better exercise capacity does not depend on age, sex, ethnicities, body mass index or smoking status.

However, the scientists pointed out that this was an observational study and it cannot be concluded that vitamin D improves exercise capacity.

The association was strong, incremental, and consistent across groups, but our results need to be validated with clinical trials examining the effect of vitamin D supplementation on cardiorespiratory fitness.