It is well known that high levels of low-density lipoprotein (LDL) cholesterol in the blood stream may increase the risk of cardiovascular events, myocardial infarction, stroke or other heart disease.

Researcher James Wilson and colleagues at University of Pennsylvania wanted to target PCSK9, a gene whose protein hinders the removal of harmful LDL cholesterol from the blood. However, reducing levels of a problem protein made in the liver requires editing a large fraction of the organ’s cells.

For the first time, scientists have used gene-editing tools in adult monkeys to disable a gene throughout much of the liver. The approach lowered blood cholesterol levels, suggesting a treatment for heart disease.

The researchers used seemingly harmless viruses known as adeno-associated viruses (AAV) that are widely used in gene therapy to deliver gene editing tools to cells, where they snipped the genome in a specific spot that the cell fails to repair correctly, thereby disabling the gene at that location. The team used AAV to deliver a gene-editing tool called a meganuclease supplied by the company Precision BioSciences. 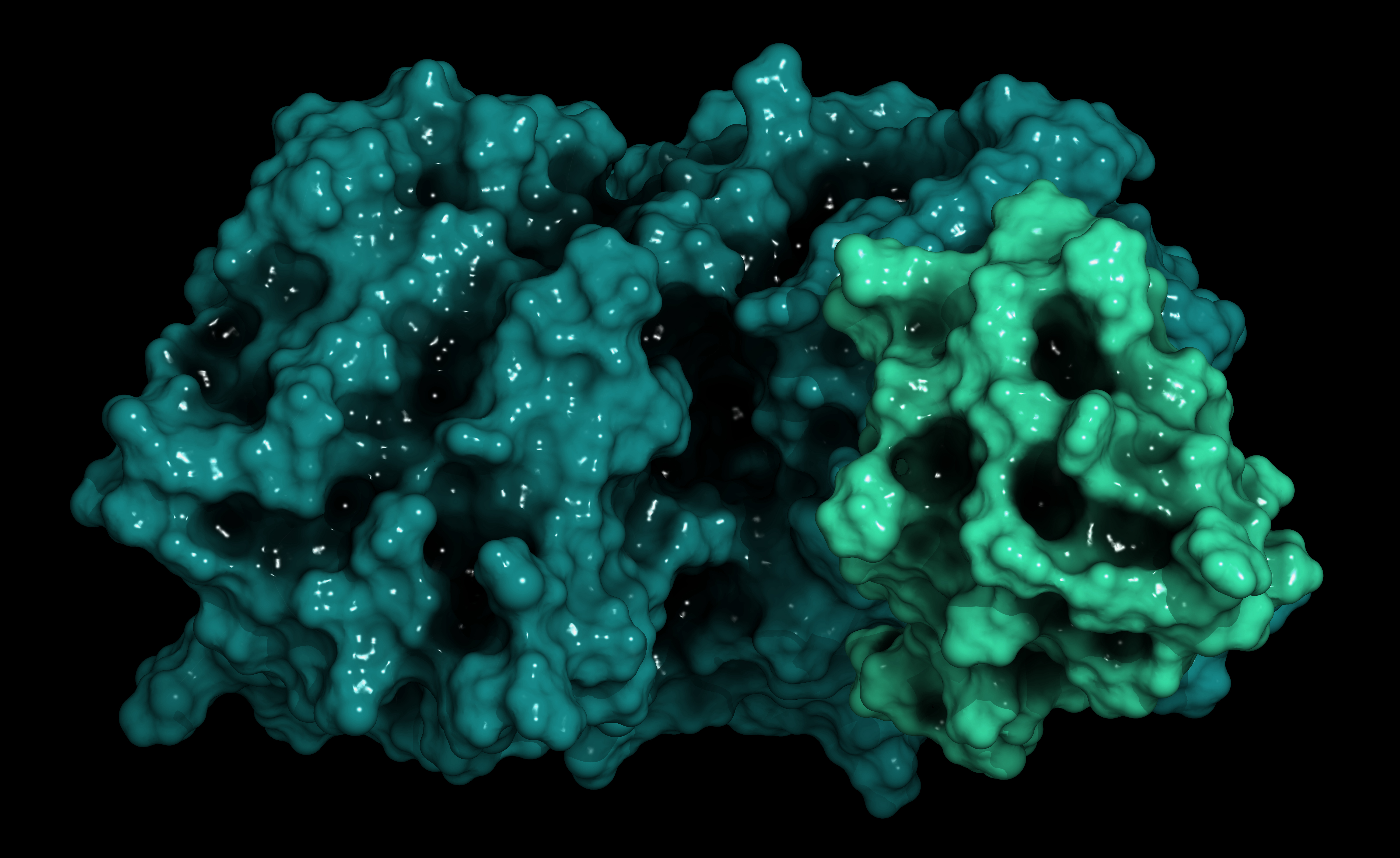 The single infusion of an AAV vector expressing a meganuclease targeting PCSK9 in six macaques resulted in dose-dependent disruption of PCSK9 in the liver, as well as a stable reduction in circulating PCSK9 and serum cholesterol. After 4 months, up to 64% of liver cells carried the knocked-out PCSK9 gene in all treated macaques. At the highest dose, the animal’s blood levels of PCSK9 protein fell by 84% and LDL cholesterol declined 60%.

PCSK9 gene-editing treatment could be offered to heart disease patients with high cholesterol who can’t tolerate drugs that block the PCSK9 protein.

It is also promising for metabolic diseases such as amyloidosis, in which defective proteins made by genes in the liver build up and damage the body.