At the recent annual meeting of the American Headache Society, a study was presented that may overcome the deeply rooted myth of migraine.

Prepare a piece of chocolate and read on!

Dietary triggers are commonly reported by patients with a variety of headaches, particularly those with migraines.

The presence of any specific dietary trigger in migraine patients varies from 10 to 64 percent depending on study population and methodology.

Some foods triggerheadache within an hour while others develop within 12 h post ingestion. Alcohol, especially red wine and beer, chocolate, caffeine, dairy products such as aged cheese, food preservatives with nitrates and nitrites, monosodium glutamate, and artificial sweeteners such as aspartame have all been studied as migraine triggers in the past.

The theory that chocolate can be a trigger for migraine has very uncertain fundamentals.

In addition, some patients swear that this favorite food protects them against migraine attacks. For the person who perceives chocolate as a trigger for a migraine, this association is very real for that person.

But the study, the conclusions of which were presented by neuroscientist Kenneth Shulman, found in 95.7 percent of 606 migraine patients there was no connection between migraine attacks and chocolate.

The research was conducted by questionnaire. Respondents used a digital platform for 90 days to record answers to questions about what they thought triggered migraine attacks and headaches.

These records were then analyzed and processed statistically. According to them, about 2.6 percent of the respondents sad that chocolate did actually trigger their migraine attacks. On the other hand, for 1.7 percent of respondents had a protective effect that may have prevented migraines.

Chocolate can not be considered to be a general trigger for migraine.

However, according to the authors of this research, it does not mean that there can be no connection between chocolate consumption and the increase or decrease of the risk of migraine attacks; but it is a stochastic phenomenon - rather the exception than the rule. 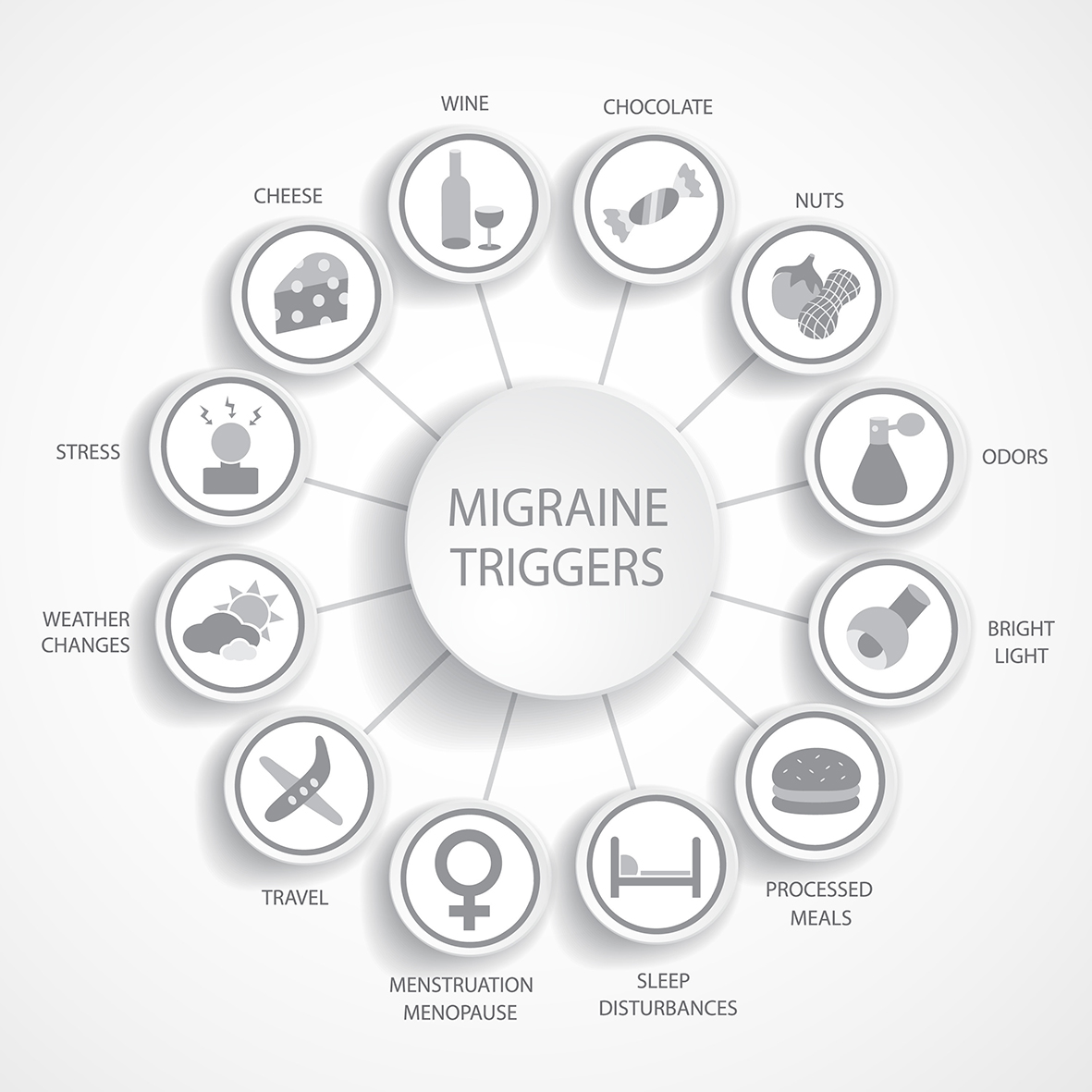 This post has also received an interesting comment. Professor of Neurology, University of California, Los Angeles (UCLA) Andrew Charles has pointed out that the onset of a migraine attack is a multistage process that has prodromal manifestations such as photosensitivity, change in mood, change in appetite and food cravings.

However, eating chocolate can be more important than chocolate itself - craving for chocolate may be a symptom of a migraine attack coming (a designation of this phenomenon might be a "chocolate aura").

Chocolate may not work as a trigger but as an indicator of the prodromal phase of a migraine attack.