Uromodulin - also known as Tamm-Horsfall protein - is exclusively produced in the thick ascending limb of loop of Henle in the kidneys and is the most abundant protein in the urine of healthy people but is also found in blood.

It was discovered about fifty years ago, and has been studied for many years.
Despite its ubiquitous nature, the function of uromodulin remains unclear, but the available data suggest that this protein might regulate salt transport, protect against urinary tract infection and kidney stones, and have roles in kidney injury and innate immunity.

527 adults in the Coronary Artery Calcification in Type 1 Diabetes study were examined during 2002-2004. The mean age was 40 years and the mean diabetes duration was 25 years.

Urine albumin-to-creatinine ratio (ACR) and estimated glomerular filtration rate (eGFR) were measured at baseline and after a follow-up period of 12 years.

Coronary artery calcification, a marker of subclinical atherosclerosis, was measured using electron beam computed tomography and progression was defined as a change in the square root-transformed CAC volume of 2.5. 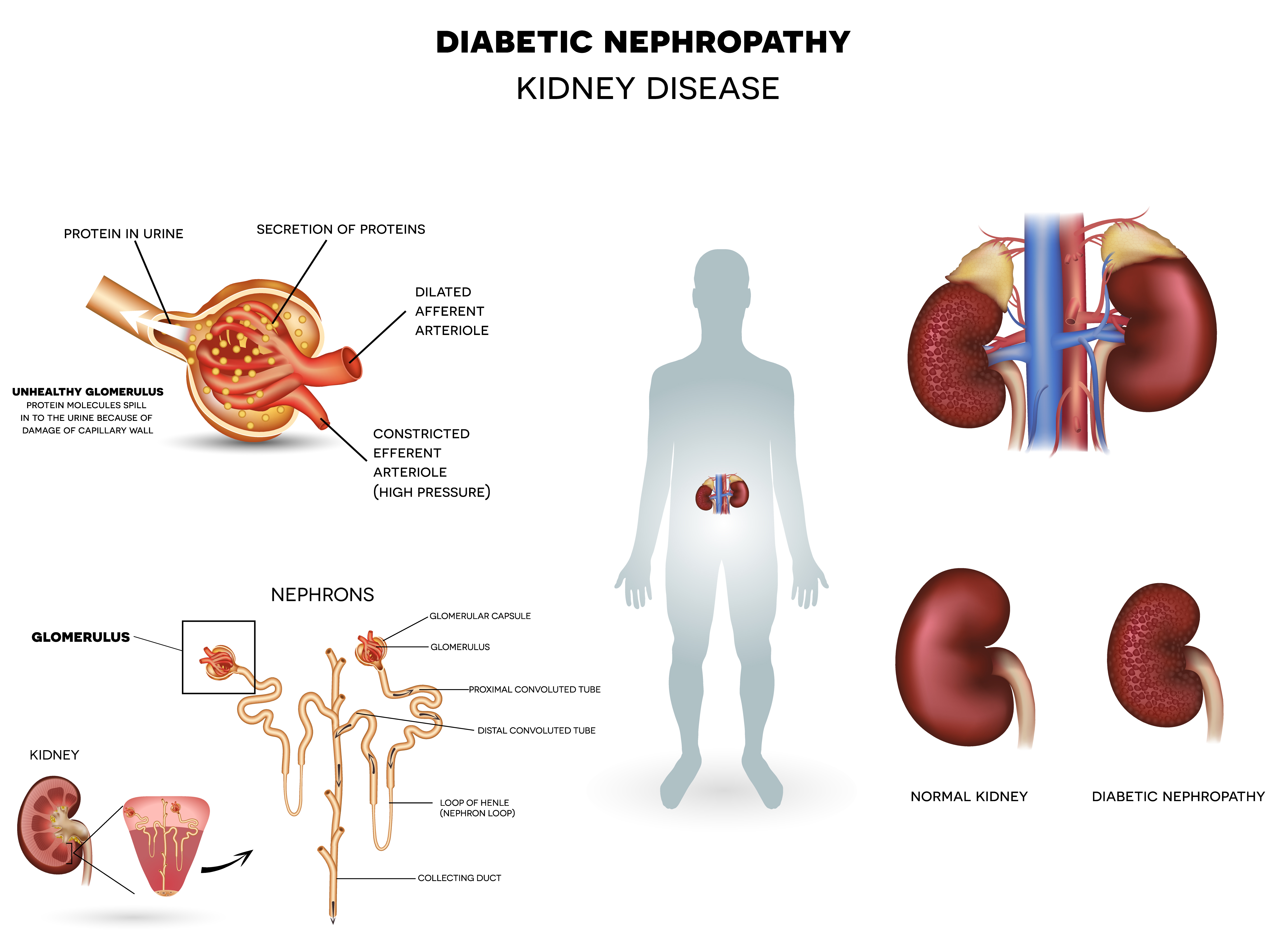 In addition, when uromodulin was added to models that included traditional risk factors, such as age, sex, smoking, blood pressure and cholesterol, it significantly improved the prediction performance for coronary artery calcification progression and incident diabetic kidney disease.