Acute myocardial infarctions (AMI) and coronary artery disease (CAD) are major causes of mortality and morbidity worldwide. About 10% of patients who are admitted to emergency departments with chest pain every year are diagnosed with heart attack. AMI is a condition that can be due to ischemic heart disease or coronary artery disease in conjunction, and it becomes manifest when an atherosclerotic plate rupture and a developing thrombus occludes the coronary artery totally or partially, restricting blood access to the heart.

These severe adverse cardiac events usually present as chest pain and shortness of breath. Rarely, patients with heart attack might have nosymptoms at all. Diabetes, hypertension, smoking, hypercholesterolemia, and genetic makeup are all possible risk factors for CAD.

Confirmation of diagnosis may require electrocardiography (ECG) and coronary angiography (CAG). Apart from radiological and other auxiliary examinations, laboratory tests of applicable cardiac biomarkers are also necessary for early diagnosis and close monitoring of this disorder. 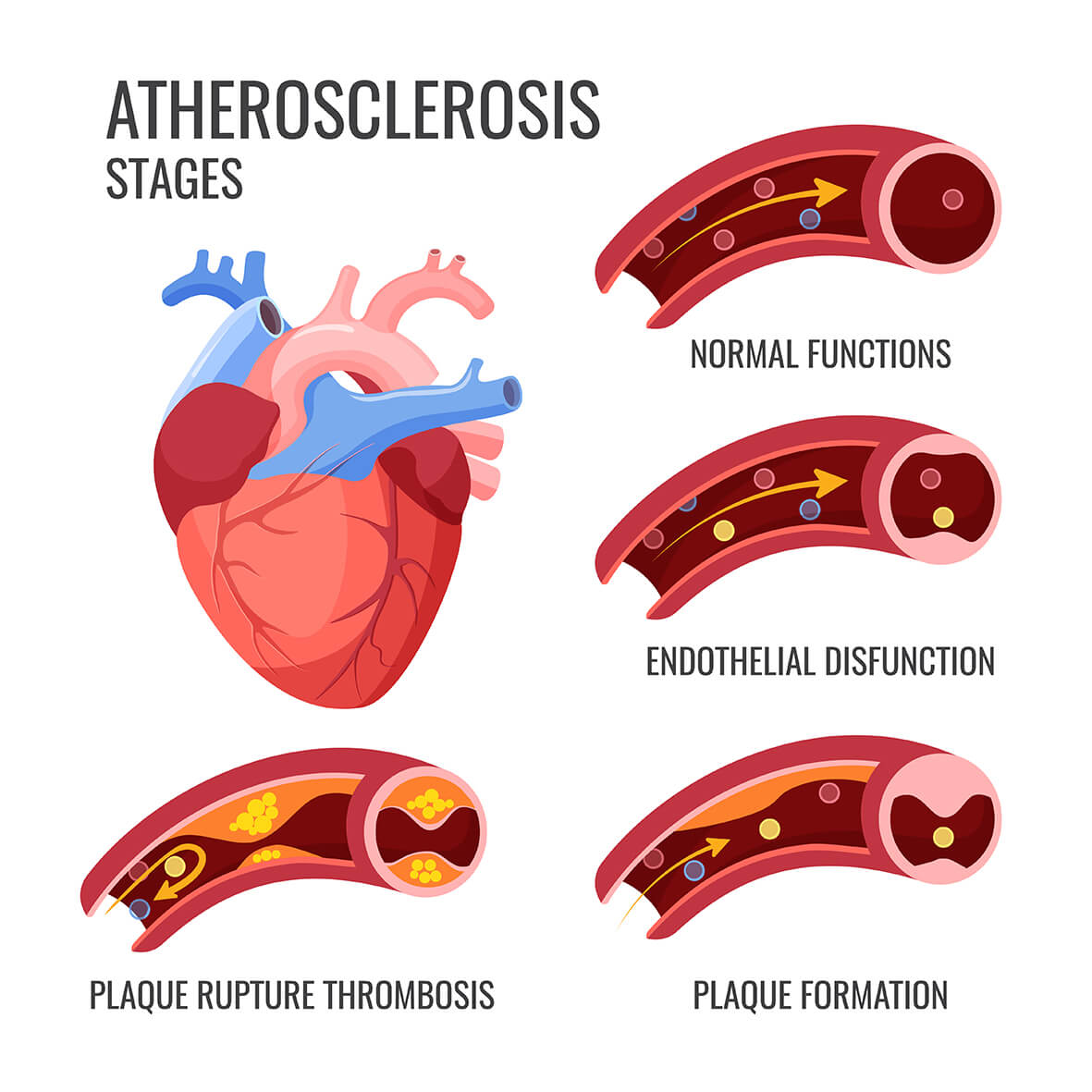 What would make an ideal cardiovascular biomarker?

Historically, aspartate aminotransferase (AST) and lactate dehydrogenase (LDH) were the first biomarkers used in the diagnosis of AMI. However, since these enzymes do not have the characteristics of ideal cardiac markers because of their low sensitivity and specificity, they were duly abandoned.

Currently the most important cardiac proteins involved in the diagnosis of AMI are TnC, TnI and TnT, CK-MB, creatinine kinase and, to a lesser extent, myoglobin.

Many tissue peptides and proteins have been discovered in recent years due to advances in molecular biology and biochemistry. The main objective in the search for new markers is to make comprehensive risk assessments of patients with chest pain at the earliest time and eliminate any undesirable consequences.

The FABPs are 15kDa cytoplasmic proteins, members of the super family of small intracellular lipid-binding proteins. The primary function of all FABPs is regulation of long-chain fatty acid uptake and intracellular transport.

H-FABP is one of the most abundant proteins in cardiomyocytes comprising 5-15% of the total cytosolic protein pool. In addition to its basic role in transport of fatty acids towards the mitochondria for β-oxidation, H-FABP protects against free radical accumulation during myocardial ischemia and influences signal transduction pathways for gene expression via peroxisome proliferator-activated receptor. H-FABP is not totally heart specific and also has been found in skeletal muscle in concentrations 10-fold lower than that in heart muscle and in low concentrations in kidney, liver, small intestine, brain, lactating mammary glands, placenta, adipose tissue, adrenal glands and stomach.

Under normal conditions, H-FABP is present in plasma at a very low concentration (0.0 – 5.5 ng/ml). During ischemia, H-FABP leaks out of myocardial tissue and its concentration in blood increases within 2 hours and is reported to peak at about 4-6 hours and return to normal baseline value in 20 hours. Traditional cardiac biomarkers cardiac troponins, creatine kinase-MB and myoglobin, which are used routinely in the diagnosis of acute coronary syndrome, are not elevated in the initial hours and diagnostic efficiency of H-FABP is greater for the early diagnosis of acute myocardial infarct. 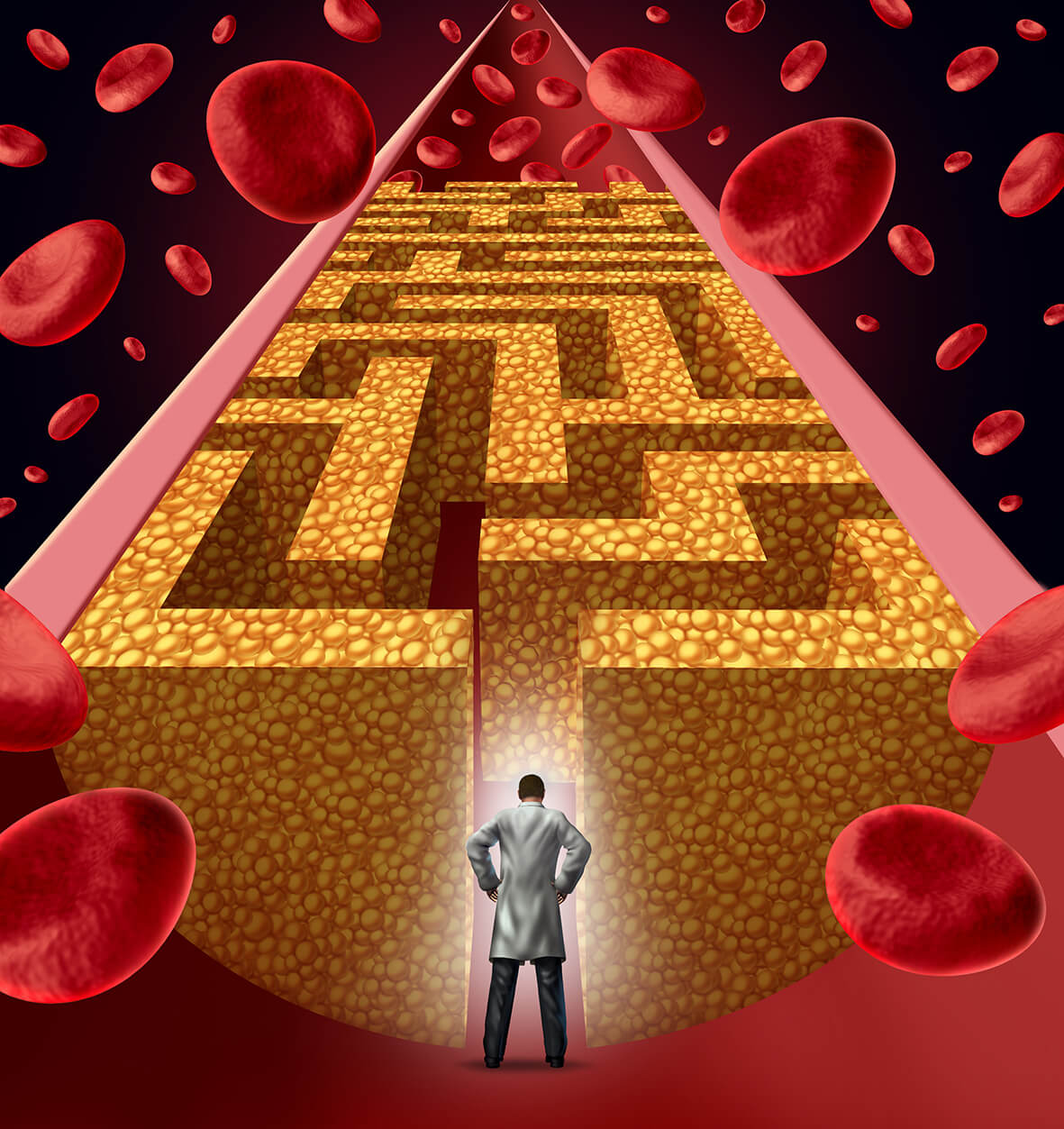 One study evaluated the diagnostic and long term prognostic value of additional H-FABP measurements compared to NT-proBNP and TnI in patients presenting with symptoms of acute dyspnea or peripheral edema to the emergency department. The analysis was the first investigating the diagnostic and prognostic value of H-FABP measurements in patients being suspected of acute heart failure (AHF).

This study included 401 patients with symptoms of acute dyspnea and/or peripheral edema presenting to the emergency department who were consecutively included from August 2005 until March 2006 and the underlying diseases such as AHF were diagnosed.

All samples were obtained by venipuncture into serum and ammonium heparin tubes for biomarker measurements immediately at presentation to the emergency department. Within 30 min all blood samples were centrifuged at 2000 g for 10 min. Plasma was separated, aliquoted, frozen and stored at −80 °C. H-FABP was measured in serum; NT-proBNP and troponin I (TnI) were measured in ammonium heparin plasma in all 401 patients. H-FABP measurement was performed with a commercially available immunoassay (ELISA).

H-FABP levels were able to differentiate AHF from other causes of dyspnea and/or edema, were associated with higher disease stages and correlated significantly with several indices of cardiac function being assessed by echocardiography. Combining H-FABP with NT-proBNP increased specificity, statistical accuracy and PPV when compared to the age-independent cutoff of single NT-proBNP <300 pg/ml.

Taken together, many studies present H-FABP as a valuable marker of acute coronary syndromes, heart failure, pulmonary embolism, and renal, brain and skeletal muscle injury; moreover, its utility increases when it is evaluated in combination with other biochemical markers.

A study of patients with brain injury indicates that H-FABP together with brain specific FABP (B-FABP/FABP7) are more sensitive markers for minor brain injury than the currently used markers S100B and neuron-specific enolase (NSE).

H-FABP was described as an interesting diagnostic marker in stroke, Creutzfeldt-Jakob, Alzheimer´s and Parkinson´s disease, subarachnoid haemorrhage and severe traumatic brain injury (TBI). In stroke, H-FABP has a rapid increase in concentration with a peak at 3h after onset of symptoms and thereafter the concentrations remained high for 5 days. The early increase of blood concentration and steadiness in time make this protein a potential interesting tool for brain lesion diagnostics.

Thanks to its small size, H-FABP can quickly pass through the kidney to urine, which also gives an opportunity to measure it noninvasively in urine. FABP1 and FABP3 (H-FABP) could function as urine markers for AKI patients who are at risk of dialysis. High amounts of FABP1 and H-FABP in urine could indicate which patients have AKI requiring initiation of renal replacement therapy.