Bacterial and viral infections have many things in common. Both types of infections are caused by microbes - bacteria and viruses, respectively.

In some cases, it's difficult to determine the origin of an infection because many ailments - including pneumonia, meningitis, and diarrhea can be caused by either bacteria or viruses.

Tests that are frequently performed to help us with the diagnosis of a bacterial infection include a complete blood count and cultures of bodily fluids. This may include a blood culture, urine culture, or spinal culture (which requires a spinal tap).

Occasionally, a biopsy of affected tissue may be required.

In 2015, the 68th World Health Assembly declared that effective, rapid, low-cost diagnostic tools were needed for guiding optimal use of antibiotics in medicine.

The early observation that an animal infected with 1 virus acquires resistance to co-infection by another virus was observed in the 1930s and was referred to as "viral interference."

A soluble factor with innate antiviral activity was later discovered and named IFN.

Researcher Tony Wahlroos and his colleagues from Labmaster Oy in Turku published an interesting review which is devoted to IFN-inducible myxovirus resistance proteins as potential biomarkers for differentiating viral from bacterial infections.

They were originally identified as factors conferring resistance to lethal influenza A virus infections in mice and that encode the IFN-inducible guanine triphosphatases MxA and MxB in humans. Their gene expression is strictly controlled by virus-induced type I and type III IFNs.

After viral infection, IFN-induced molecular reactions are triggered by the binding of IFNs with their receptors on the surface of uninfected cells, a process leading to the activation of mx1 and mx2, which produce antiviral Mx proteins (MxA and MxB).

Antiviral mechanisms of Mx proteins are discussed in reference to their structural and functional data to provide an in-depth picture of protection against viral attacks. Understanding this mechanism may allow the development of countermeasures and the specific detection of any viral infection.

Biomarkers such as C-reactive protein (CRP) and procalcitonin have established positions as general biomarkers for bacterial infections. 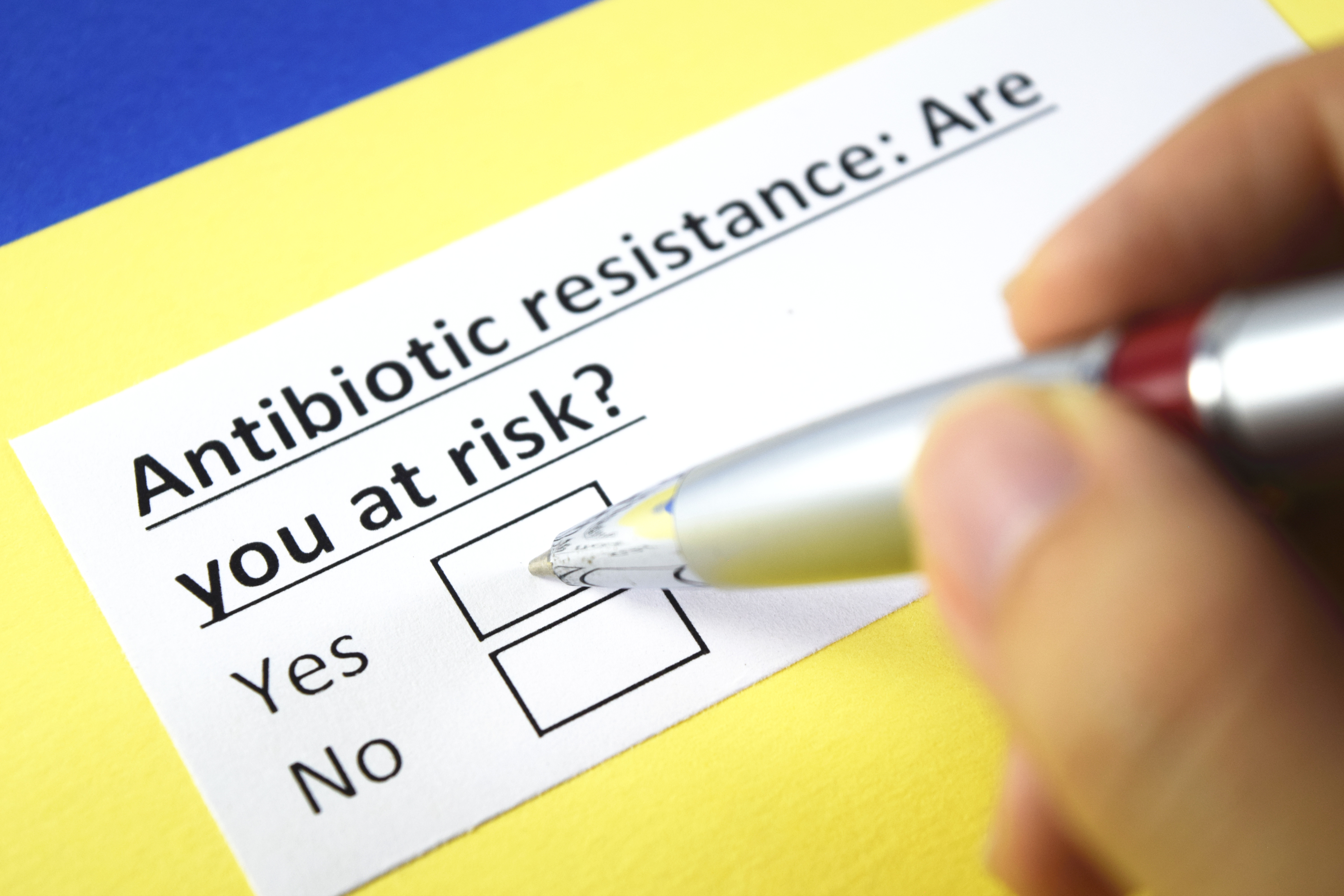 However, these biomarkers lack adequate clinical specificity to differentiate a viral from a bacterial infection and ultimately lead to antibiotic overtreatment of viral infections.

Moreover, the performance characteristics of CRP as a marker for bacterial infections vary considerably among published studies and are heavily influenced by the organ system involved and numerous comorbidities.

Therefore, procalcitonin, which is gaining favor as a more specific biomarker of bacterial infection, should also be included in the diagnostics.

Research data show that the MxA protein is selectively increased in patients with viral infections and has the potential to greatly enhance the rapid distinction between viral and bacterial respiratory infections.

Clinical studies clearly indicate that Mx proteins are biomarkers for many virus infections.

Therefore, comparisons of MxA and CRP and/or procalcitonin values can be used for the differentiation of infectious etiology.