Obstructive sleep apnea (OSA) is a respiratory disorder characterized by repeated and cyclic episodes of total collapse of the upper airway during sleep. These events may result in oxygen desaturation, high blood levels of carbon dioxide and microarousals.

Acutely, repetitive apneas and hypopneas trigger surges in sympathetic nervous system activity, blood pressure and heart rate. The putative mechanism by which OSA has been linked to numerous pathologic conditions including stroke, cardiovascular disease, hypertension, and metabolic derangements is through the systemic inflammatory cascade. Patients with OSA have an increased cardiovascular morbidity and mortality. Recent studies have estimated that the prevalence of OSA is increasing worldwide, and is estimated to affect up to 17% of middle-age men and 9% of middle-age women.

Factors that increase the risk of OSA include: excess weight, neck circumference, a narrowed airway, being male, being older, family history, use of alcohol, sedatives or tranquilizers, smoking, nasal congestion.

In the past several years, it has become apparent that the increasing level of inflammationis strongly associated with OSA.

A recent study reveals that proinflammatory factors, such as interleukin 6 (IL-6), IL-8  and tumor necrosis factor (TNF)-α are increased in patients with OSA. However, the molecular mechanism how to initiate the inflammation is not fully understood in OSA patients.

Lipopolysaccharide-binding protein (LBP) is an acute-phase glycoprotein predominantly derived from the liver, adipose and intestinal epithelial cells. LBP binds with high affinity to the lipid part of bacterial lipopolysaccharide (LPS) and initiates an inflammatory responses, such as the release of various biomediators including IL-6, TNF-α and IL-1β. Therefore, LBP is usually a biomarker of system inflammation, intestinal barrier and microbe translocation. Metabolic endotoxemia has been shown to be the primary contributor to the pathogenesis of chronic low-grade inflammation, characterized by increased plasma LBP levels, which are believed to originate from changes in gut microbiota and increasing of intestinal permeability. The gut microbiota could be altered by OSA and subsequently trigger inflammation. 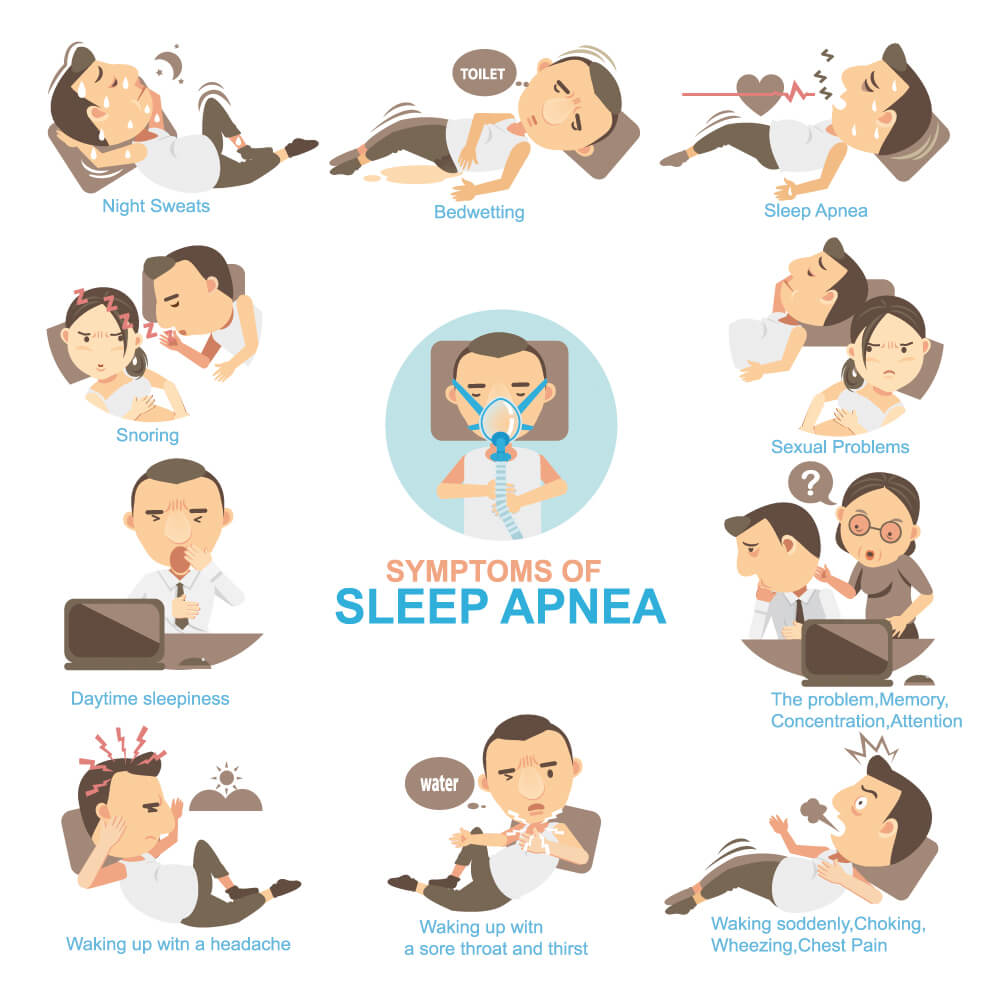 Kong and his team conducted the study to test the hypothesis that the serum level of LBP is elevated in adult patients with OSA. This is the first study to investigate OSA has an impact on the concentration of LBP in adults.

This study includes 50 patients with OSA and 40 healthy controls. The patients were examined at the sleep laboratory of the respiratory department of Zhejiang Hospital from January 2016 to June 2016. Body weight and height were measured, and BMI was calculated as weight (kg)/height2 (m). Apnea – hypopnea index (AHI) was calculated as the sum of apneas and hypopneas per hour overnight.

The results demonstrated that the serum levels of LBP and inflammation were higher in OSA patients, compared with healthy subjects, and subgroups analysis indicated that OSA patients with higher BMI and AHI had a higher serum level of LBP and proinflammatory factors. The correlation analysis showed that serum LBP levels were positively correlated with inflammation and AHI. A multivariate regression analysis indicated that sleep apnea and BMI had a significant impact on the concentration of LBP.