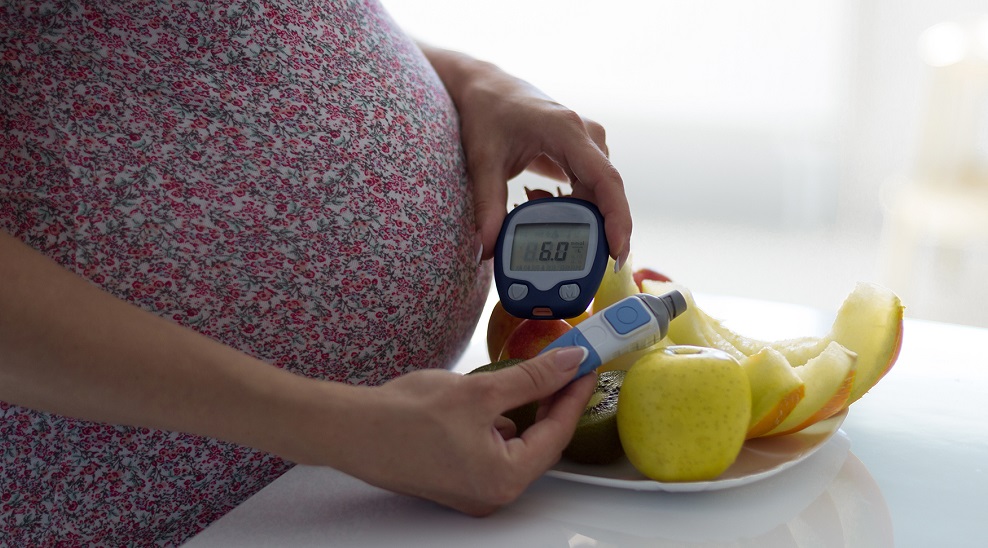 Statistics show that the increase in the prevalence of GDM is global and 33.33% of GDM pregnant women will suffer from postpartum depression! 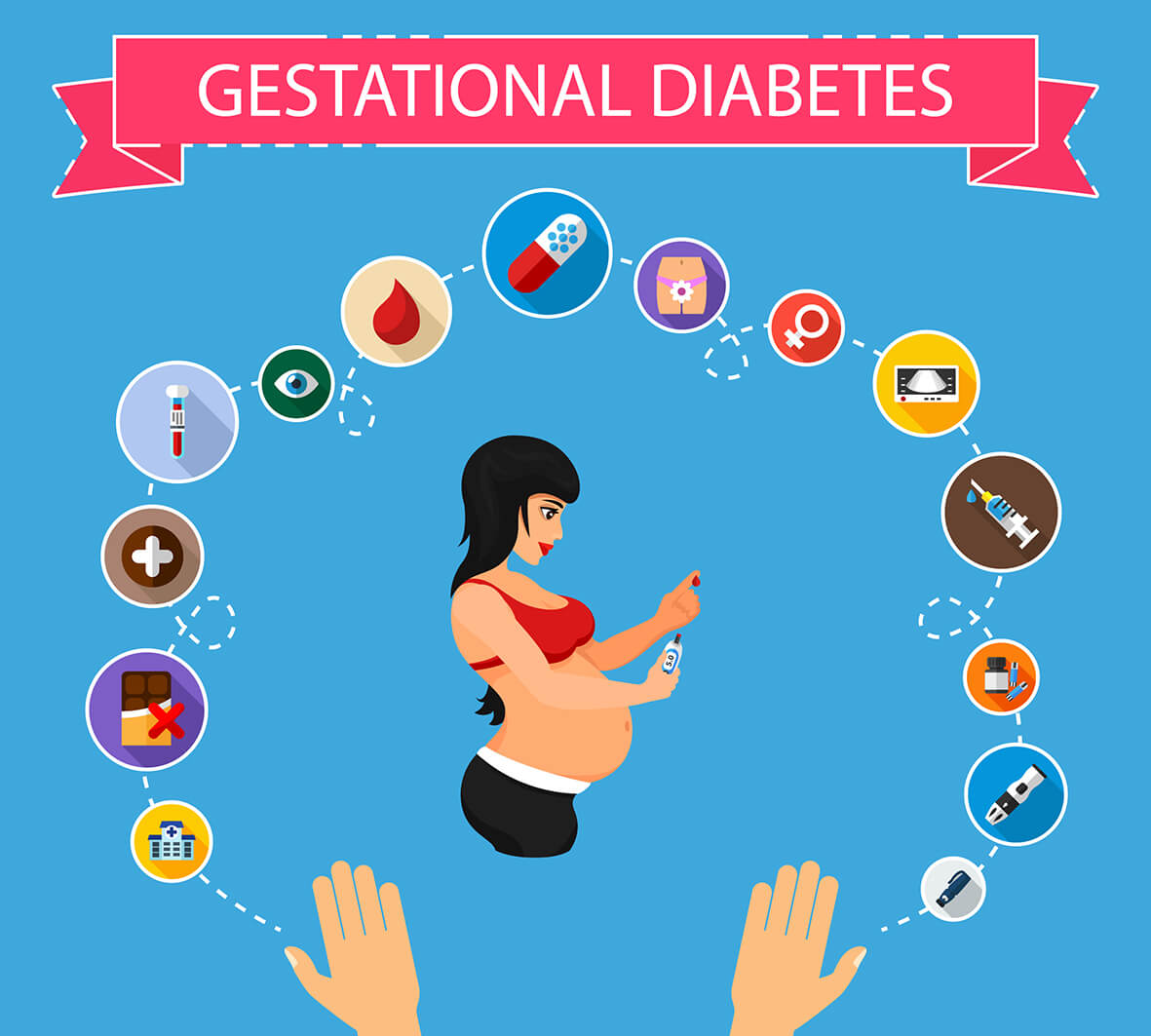 Chemerin is an inflammatory adipocyte factor and chemoattractant protein secreted by adipocytes. Studies have shown that high levels of Chemerin are associated with poor prognosis of preeclampsia, polycystic ovary syndrome, GDM and other pregnancy diseases. The higher the Chemerin level of GDM patients in early pregnancy, the greater the risk of GDM development. Thus it is suggested that Chemerin can be used as a predictive marker of GDM development risk.

FABP4 (a member of the fatty acid-binding protein [FABP] family, a group of small molecular proteins that act as fatty acid transporters in cells) can enhance insulin sensitivity and reduce atherosclerosis. It has already been found that FABP4 is overexpressed in GDM patients and has a significant positive correlation with IR and inflammatory factor TNF α, suggesting that FABP4 can be used as a new biomarker for GDM.

To cut a long story short: Chemerin and FABP4 are both inflammatory adipocyte factors expressed in adipocytes, both of which are related to the development and progression of GDM.

Inclusion criteria of this study:

Patients with communication barrier or severe mental disorder; patients comorbid with malignant tumor or serious cardiac, lung, liver, kidney and other dysfunction; pregnant women with hypertension or endocrine and metabolic diseases before pregnancy.

Elbow venous blood (5 ml) was extracted from subjects on an empty stomach in the morning. Enzyme linked immunosorbent assay (ELISA) was used to detect the expression of Chemerin, FABP4, interleukin-6 (IL-6) and tumor necrosis factor-α (TNF-α) in serum.

In addition, the expression of Chemerin and FABP4 in the control group were significantly lower than that in the study group.

Expression of inflammatory factors IL-6 and TNF-α of patients in the control group was significantly lower than that in the study group (P<0.001). 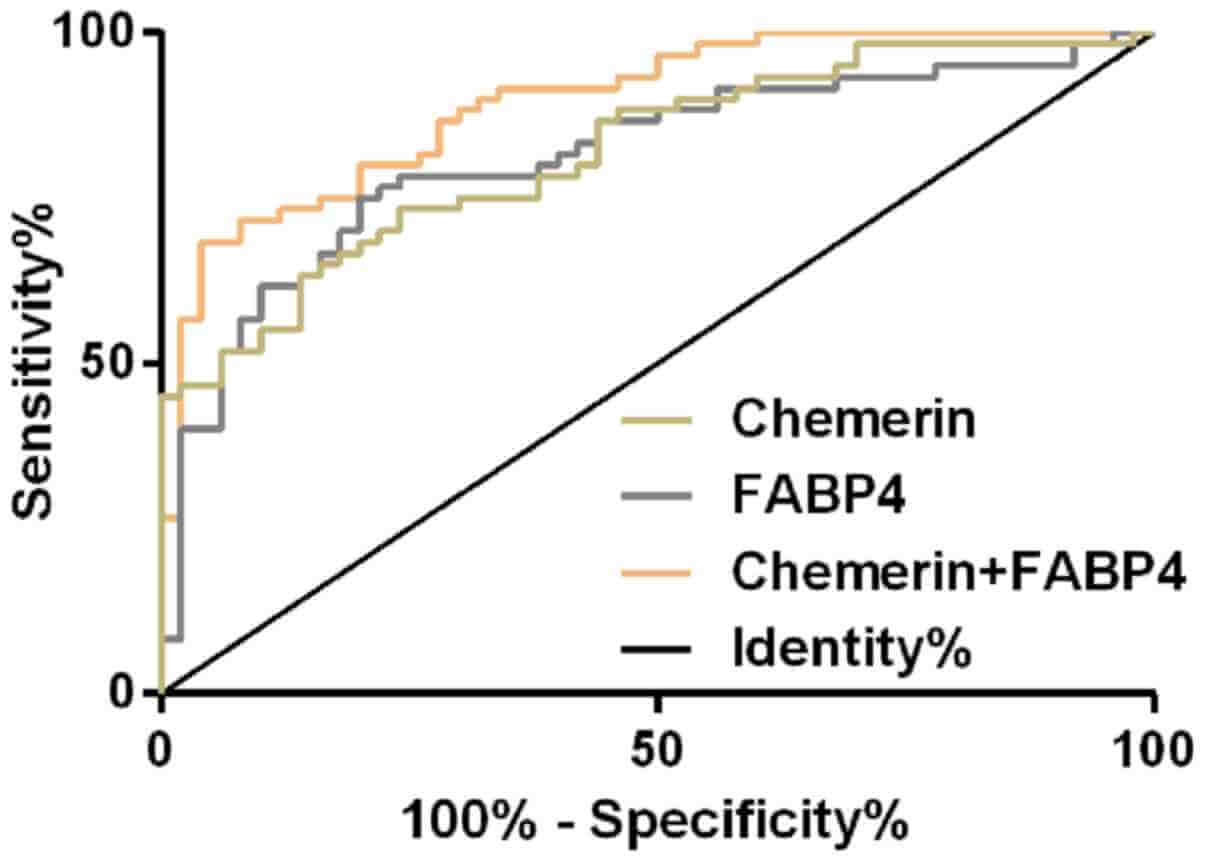 Research data also show that Chemerin and FABP4 have satisfactory diagnostic value for Gestational diabetes mellitus patients and inhibition of chemerin and FABP4 expression can be used as potential therapeutic targets for GDM patients.