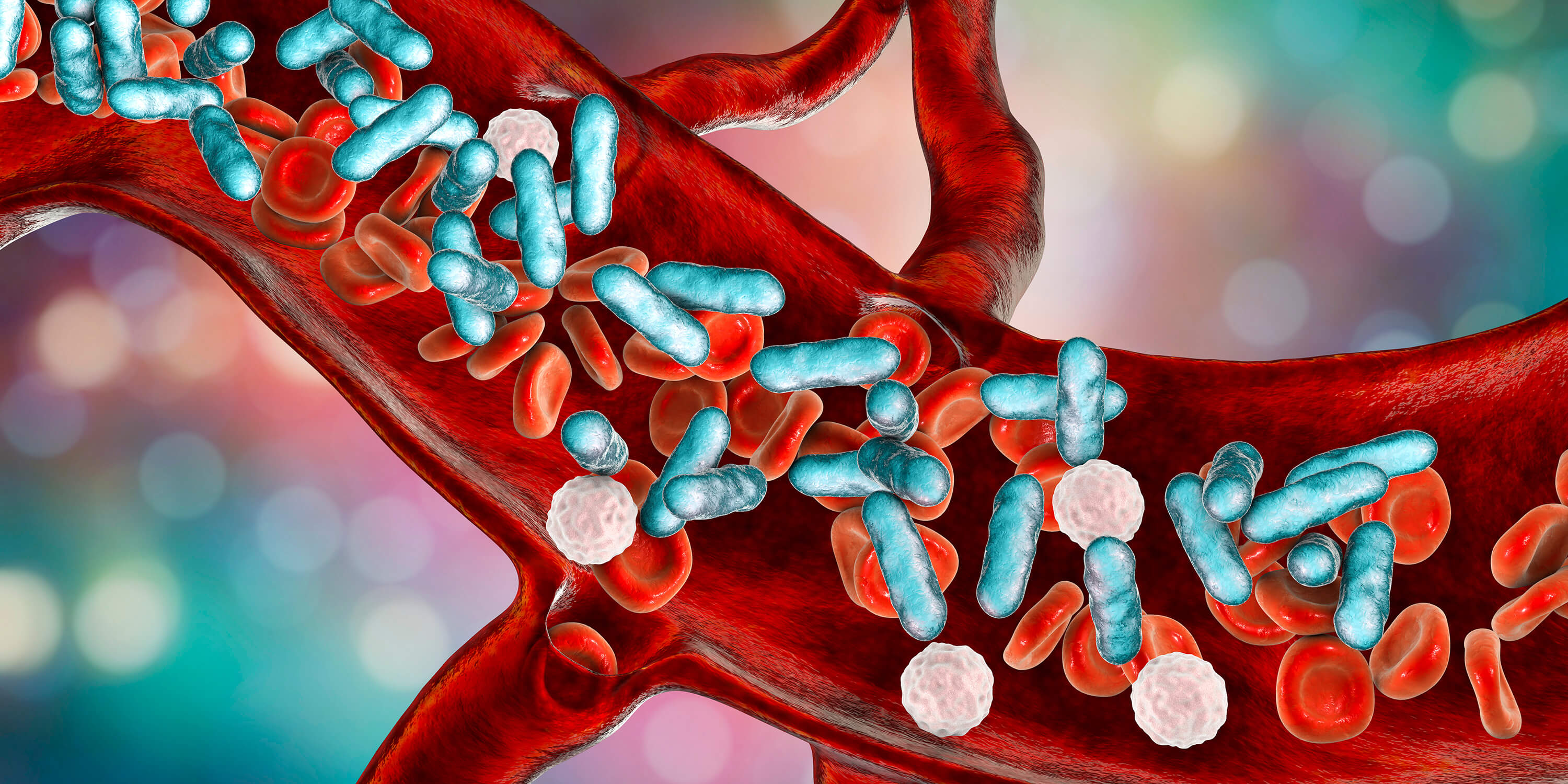 Sepsis is a life-threatening condition that arises when the body's response to infection causes injury to its tissues and organs. Common signs and symptoms include fever, increased heart rate, increased breathing rate, and confusion. Although sepsis is potentially life-threatening, the illness ranges from mild to severe.

Severe sepsis causes poor organ function and/or blood flow and can lead to septic shock. If sepsis progresses to septic shock, blood pressure drops dramatically. This may lead to death. Septic shock is a common cause of mortality mainly in critically ill patients. According to the Mayo Clinic, septic shock has close to a 40 percent mortality rate. 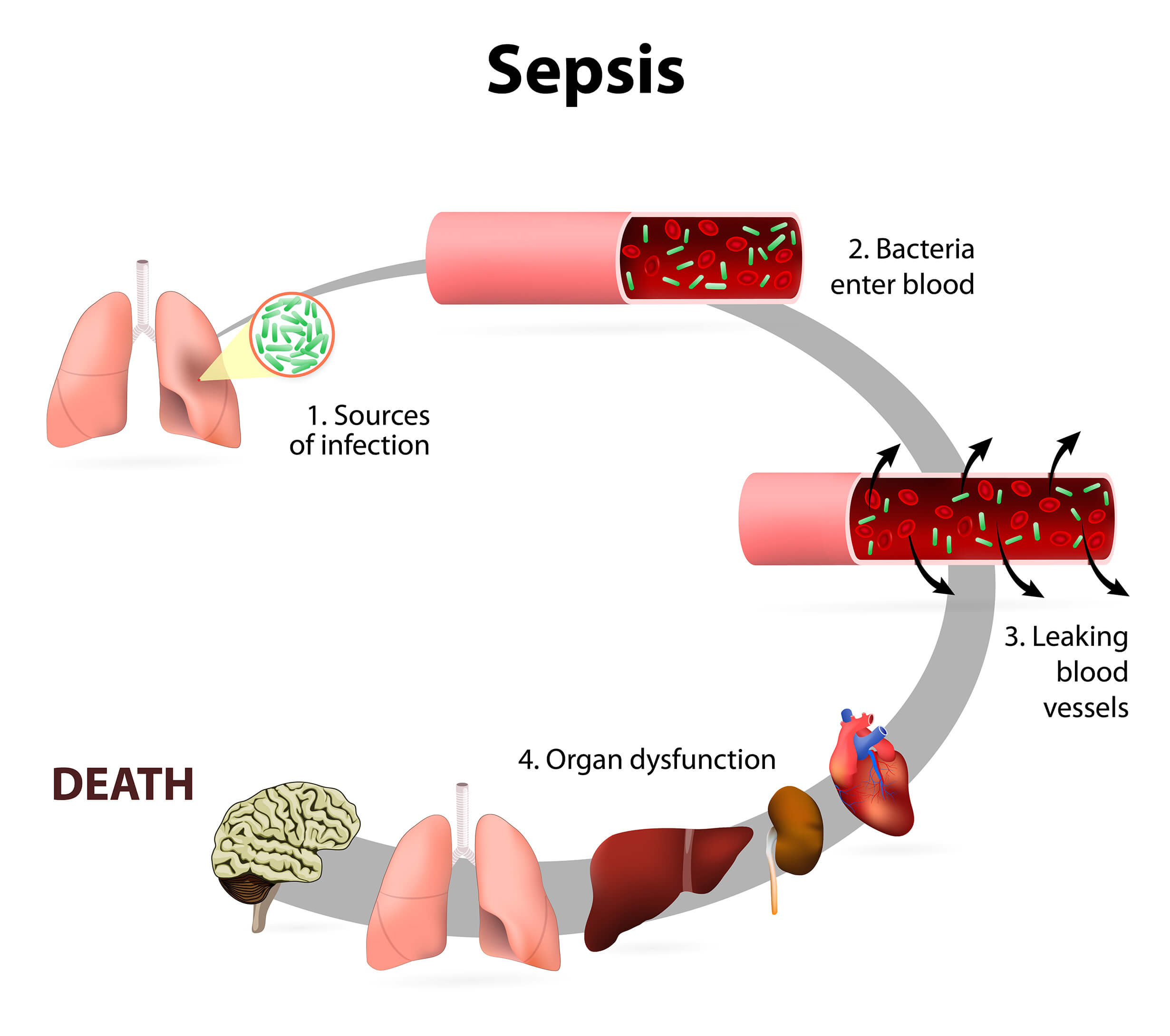 While any type of infection (bacterial, viral or fungal) can lead to sepsis, the most common varieties include pneumonia, infection of the digestive system, infection of the kidney, bladder and other parts of the urinary system and bloodstream infection.

To detect subgroups of patients with high-risk and for monitoring disease progression there is a need for accessible biomarkers, ideally in patient’s serum or plasma.

Procalcitonin (PCT) was established in the clinical setting to identify patients with septic disease. This precursor hormone of calcitonin is secreted during infection, leading to a dramatic increase in circulating levels. In critically ill patients, concentration of circulating PCT can distinguish sepsis and non-septic cause of disease.

Another sensitive marker of infection, inflammation and tissue damage is C-reactive protein (CRP). However, to distinguish between sepsis and non-infectious disease etiology, CRP lacks specificity. In addition to CRP and PCT, interleukin-6 (IL-6) has been suggested as a biomarker in the context of critical illness and sepsis. The concentrations of IL-6 are elevated in the blood of patients with septic disease and are also associated with the severity of sepsis. However, concentrations were also elevated in non-septic disease states.

Besides commonly available markers for critical illness and sepsis, innovative biomarkers reflecting novel pathophysiological concepts can improve the outcome of patients treated in medical intensive care unit (ICU). Studies show, that many processes involved in the pathophysiology of critical illness and sepsis are regulated or reflected by adipokines. Thus, adipokines might represent biologically plausible markers for diagnosis of sepsis and prognosis estimation in critically ill patients.

The current knowledge about biomarkers, especially adipokines, in diagnostics and risk stratification of sepsis is summarized in review article written by Sven G. Loosen published in International Journal of Molecular Sciences.

Selected adipokines with a potential role in critical illness and sepsis

One study shown, that low omentin-1 serum levels is an independent predictor for overall survival of patients admitted to intensive care unit (ICU).

Evaluation of the role of leptin as a circulating biomarker in context of critical illness brings inconclusive results. Several studies did not find any difference in levels of leptin between critically ill patients and healthy controls. However, other studies found significantly elevated levels in septic patients compared to non-septic patients with critical illness.

Visfatin has been associated with critical illness and sepsis and has been suggested as a diagnostic marker. In septic infants, serum visfatin levels were significantly elevated compared with healthy controls. This was confirmed in another study with critically ill medical ICU patients.

One study demonstrated that resistin may represent a marker for sepsis in premature infants. Another study observed elevated serum levels in patients with critical illness compared to controls. Patients with sepsis displayed further elevated resistin concentrations compared with non-septic patients.

It was observed, that critically ill patients with sepsis had significantly lower RBP4 levels than those with other disease etiologies. According to another study, RBP4 also seems to have the potential in predicting survival in patients treated in a medical ICU.